Traveller, a game welcome at any table 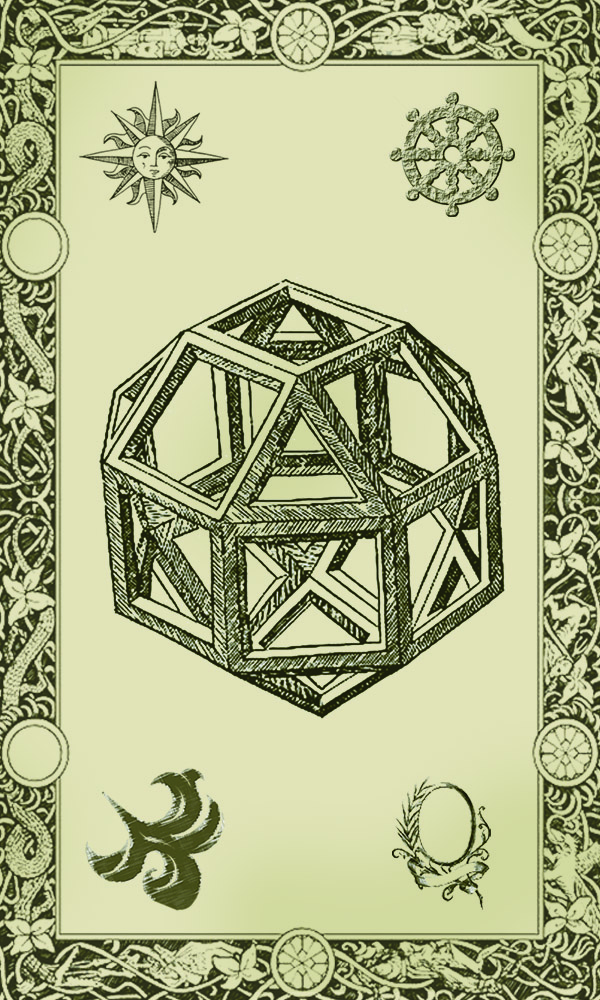 Traveler is a card game enjoyed by most sentient races in one form or another. Featuring the same archetypal cards, it’s played differently all across Ildera.

Almost every culture has its own take on how to properly play Traveler. To the orcs of Temir it’s a gambling game, akin to stud poker. Many kobolds play it hold-em style, and cabals of number-mages use the cards much like blackjack. It’s not merely a game of gambling, though. To the dwarves of the west it’s about building, placing cards in relation to each other to construct a fortress and fend off an invasion. For several cultures it’s about strategy and control, marshalling minor arcana to control and defeat the major arcana under the command of other players. It’s a game that can be played many ways, much like cards or billiards.

The minor arcana in Traveler come in four suits: Stones, Sun, Winds, and Mirrors. the cards run from the ace, traditionally a wild card, through two to ten, and finish with a knight, lady, and lord. 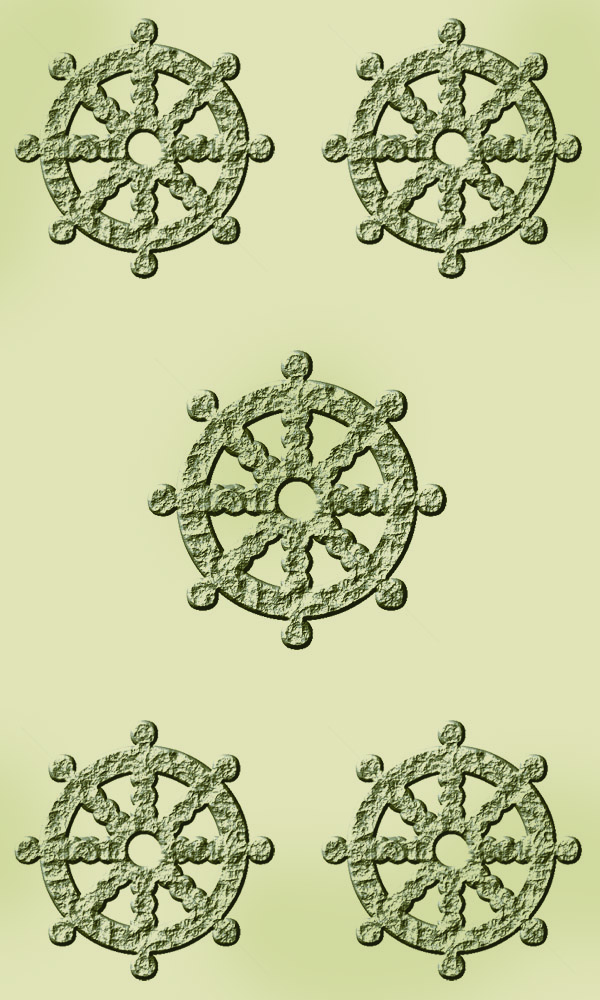 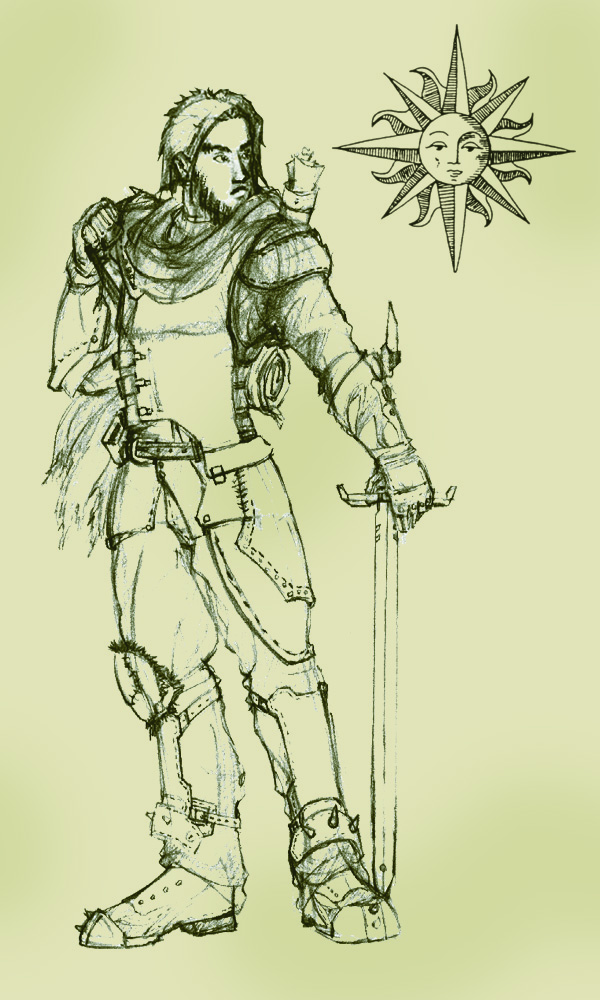 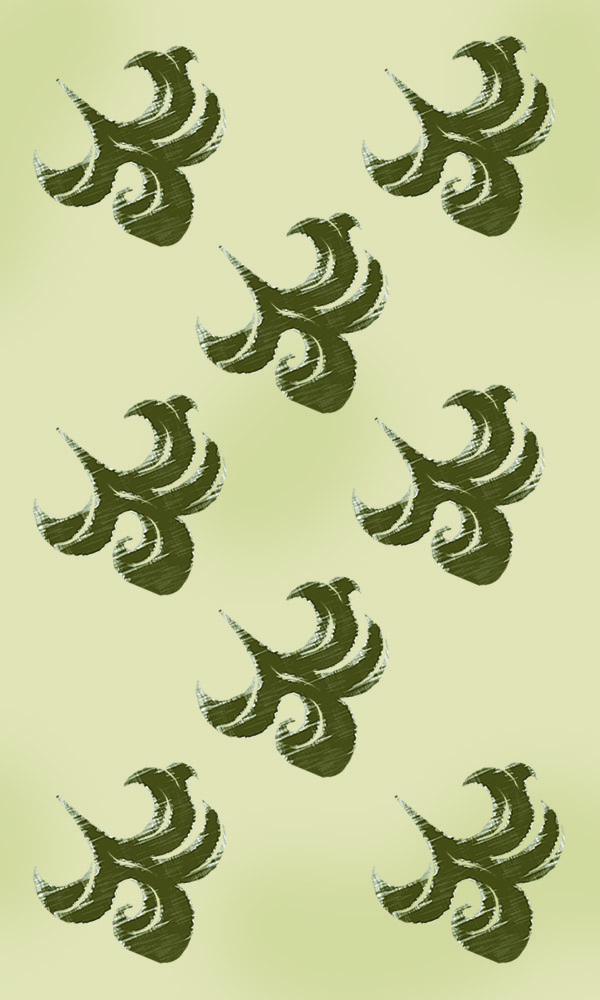 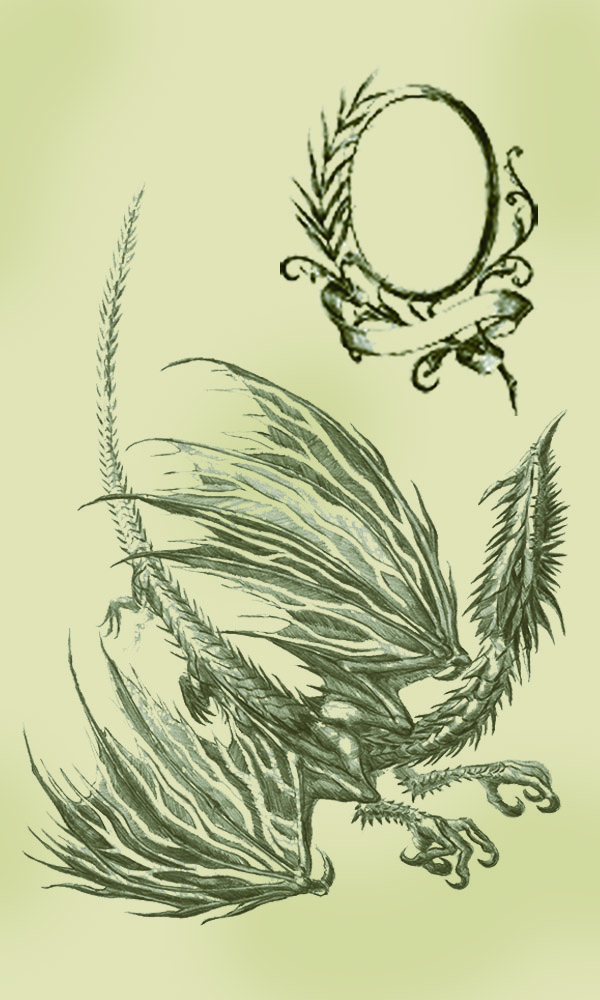 The major arcana of Traveler usually consists of twenty-two cards, though the exact makeup of it can depend on where you are and who you’re playing with. In Temir, the Necromancer is removed entirely and in some parts the Mist is replaced with the Unhallowed Angel, for example. In the western kingdoms the Necromancer remains, but the Machine and the City are replaced by the Dragon and the Giant.

The major arcana of Traveler are:

The standard deck of Traveler cards for the Temir region, including variable Major Arcana:

The origins of Traveler are a subject of some debate, as nearly every civilized culture claims to have invented it. The elves of Liras Tiniel claim to have been playing for millennia, and insist that Suraj travelers appropriated the game and brought it home, as they possess the earliest recollection of it in the east, and claim it as their own invention. Neither claim may be true however, as ancient Traveler decks can sometimes be found mouldering in tombs, and there are legends of a few with magical properties.