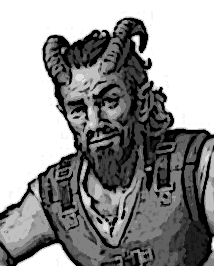 BREAKING: Fletcher Gilt, famed former captain of The Ariadne and current local goldsmith at Fletcher & Shells, has come out of retirement to take charge of the Unsinkable II. Sources say he accepted the post on the strength of his long friendship with the late Captain Smee and the news that the new cook aboard is Kelis Tanonire of local tot-spot, The Tater Forge.
“Of course we’ll miss him,” said Shells Che, the tortle-about-town who runs the blacksmith half of Fletcher & Shells, “but I know he’s excited to get back out there and swash some buckles like he used to.”
Gilt will be reporting to the Unsinkable II’s new owner, who, it appears, has different plans for the formerly-treasure-hunting and piratical crew. The Cutlass has been informed the crew have been strictly instructed to pursue no “idiotic treasure hunts” and have since received a significantly more respectable assignment, although details have not been released.

One hundred fraudulent gold pieces were recently inserted into circulation by a local forger, apparently the same hand that has fed sums of counterfeit currency to the merchants of Volos no fewer than seven times in the last year. The Chief Counterfeit Officer of the Guild of Merchants claims “it’s excellent work, visually, but there’s just no getting around that each coin is made of tin.” He went on to stress that the Guild of Merchants strongly discourages falsifying coinage and engaged in a long explanation of how it negatively impacts local trade, which will not be reproduced here. Tips regarding the identity of the forger may be submitted to the Guild, and, if they prove useful in apprehending the perpetrator, may be eligible for a reward. This article sponsored by the Volos Guild of Merchants. 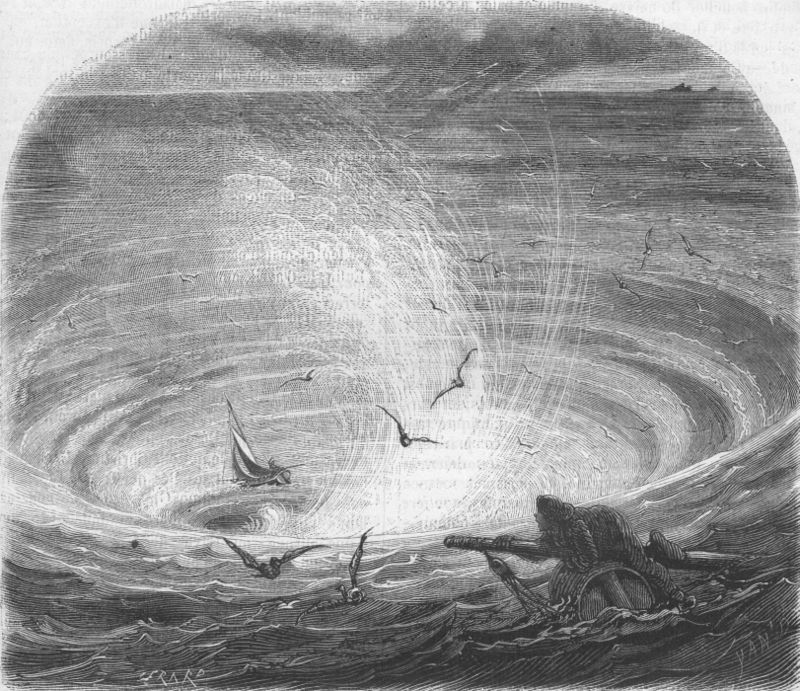 Our esteemed and feathered climate correspondent confirms The Maelstrom is still missing.

O Captain My Captain
Advice for the pirate in distress

Dearest Captain,
I’m a proud crewmember on a local vessel, but I keep running into a problem at work - one of my colleagues is constantly seasick and can’t handle their regular duties. Most of their work ends up falling to me, which is seriously eating into my free time and impacting my social life. How do I tell them that “pirate upon the high seas” is not, perhaps, a job well-suited to their disposition? How do I reclaim my time and limit covering for them without irreparably harming the morale of the crew? - Sick of the Seasick

Dear Sick,
This sounds like a problem for the quartermaster, and not the crew. If a crewmate is shirking, be it for pleasure or … otherwise, the quartermaster should know, and it’s their job to put it right. If you think your quartermaster doesn’t know, you could tell them and put it in their hands. Be warned: If the crew catches wind of the conversation, it could be bad for morale, and for you. Be cautious if you’re worried about your reputation.
If you think your quartermaster is turning a blind eye, then it falls to you. The polite thing to do would be to talk to them in private. I’d often assign folks like this to duties that keep them mostly on deck and in the rigging, since it’s easier on the gut than being belowdecks. You could ask after their health, and suggest they request a change of duties, for the sake of their constitution. If they’re already on deck through their shift, or if they can’t be moved, then suggesting that maybe this life is not for them might be the compassionate thing to do, even if it stings. (Though this also sounds like a chat that the quartermaster should be starting, and not you.)
Bring it up as gently as you can, but don’t shy away from it. Get them to weigh whatever they are hoping to achieve with a pirating life against the constant misery of casting up their accounts over the rail. It’ll be an easy sell, since they’re likely feeling as wretched about it as you are.

Letters to the Captain can be sent to the offices of the Volos Cutlass, attention T. Oromë. 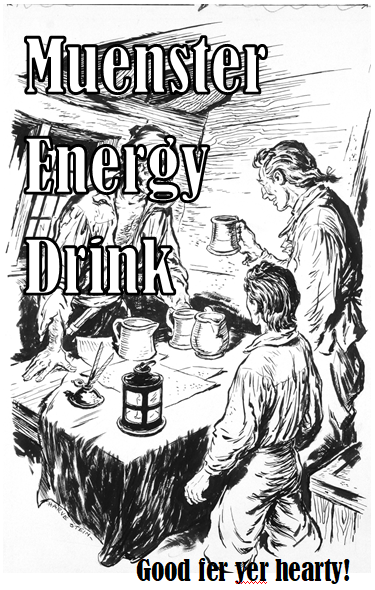 COME DANCE YOUR SOCKS OFF at the Sing & Swing! House band The Scallywags will be playing every night next week, and there’s something for everyone - Dakesi is couples’ night, Jelesi is throuples’ night, Leresi is for dancers under 5 feet, Nkesis are karaoke, and Sanesi we bring in catering from the Tater Forge - space is limited, so don’t miss out!

WANTED: FOR FORGERY To the genius who recently passed off 100 fraudulent gp: I may have clients with vision that aligns with what you’re doing here - leave a message with K at S&S to get in touch.

FOR SALE: Five sequined teeth found in bags of cheese whales. When I contacted the maker, she said “you win! congratulations!” and absolutely refused to refund the money I spent on several hundred bags of (otherwise delicious) snacks. I have been given to understand that these are collectors’ items and may be of some interest to other cheese whale aficionados. Submit your offers to the classifieds desk at the Cutlass with reference “teeth teeth teeth teeth” - best offer takes the lot.