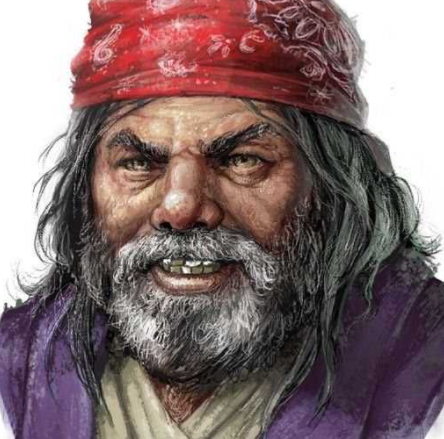 While it is impossible to recount, in its entirety, the Captain’s exceptionally long and storied career, who could forget his heroics at the Battle of Honeydew Spit, his daring escape during the Wreck of Eadro’s Bane, and that one time he drank Ol’ Ladybug under the table? Captain Smee was beloved by all who knew him, for his leadership, his wit, his mononocle, dual peg-legs and accursèd horn, for his kindness to his friends and crew, and for his memorably strange vibes.

When not supervising his piratical shipmates or masterminding intrepid adventures, the Captain could be found tending to his potted ferns, teaching his famous peg-leg tap dance class, or composing endless Letters to the Editor of this publication (none of which were ever published).

Preceded in death by many family, friends, and by unnumbered enemies, he is survived by his sister Agatha, assorted niblings and grand-niblings, and his loving (but dangerous) crew. A wake will take place at the park with the burning plinth on Willing Foe Street, New Year’s Eve, at 7 o’clock. His last will and testament shall be read by Bother Braithwaite 90 minutes following the event - all are welcome.

A mysterious figure was seen fleeing Bother Braithwaite’s supposedly-secure premises on 40th Almaz, several hours after closing. Nothing was reported stolen or disturbed by Mr. Braithwaite; he insists that his offices are “as secure as ever,” and that there is nothing to worry about. The mysterious figure could not be reached for comment. 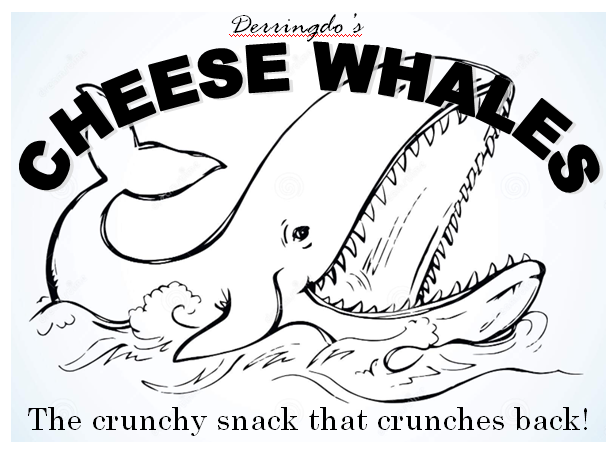 Henrietta Derringdo, the eldest daughter of Jolly Bill Derringdo (voted the finest baker in the city for the last 13 years running) has invented a new food item that has been seen popping up everywhere - the Half Pint, along with half the pubs in town, recently began serving them in small bowls on its tables, and local shops have seen stock flying off the shelves. “We get in a big order every morning,” says Susan Specifics, proprietor of Specifics General Store, “but they’re always gone by midday. I think Henrietta may be on to something!” Ms. Derringdo, when approached for comment, expressed her delight that her toothsome invention has been embraced so wholeheartedly by the populace. Derringdo’s Cheese Whales (the crunchy snack that crunches back) are available for purchase or barter at your nearest local food purveyor.