Various, from the second week of Arman. Agatha Smee, ed. 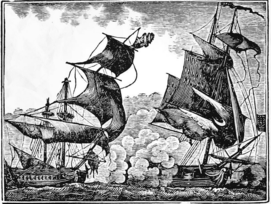 The beloved Rilador tradition of counting coup has seen another crew elevated to the ranks of glory in a recent bout between the Unsinkable II and Duncan’s Dinghy! Challenged by Captain Daniel Duncan, Captain Fletcher Gilt and his new crew rose to the occasion. In spite of a stanky opening sally and misfire from the Unsinkable II, several of that ship’s crew were able to board the Dinghy, dominate in combat (and drama - including some highly swashbuckling moves from lookout Antonella Flax and Captain Fletcher Gilt), and capture the opponent’s flag. It is unconfirmed what prize Gilt claimed for his victory, but there was a great deal of talk about removing the ornate door to Duncan’s quarters - future challengers beware, for the price of piracy may be your privacy! The Unsinkable II’s triumph moves that bunch of bizarre buccaneers up in the rankings to 9th place and bumps the Dinghy down to 17th. The Arcangel remains at the top of the lists.

Friends, Volosi, geologists, lend me your ears! It has come to our attention at the Community Cottage Society for Amateur Geology and Stone Enthusiasts that some clarification is required re: rocks and whether to chonch.
First, a summary on whether one may safely lick the science:

There are many reasons to chonch a rock - perhaps it looks tasty or has a distinctive texture that may only be experienced fully with one’s tongue, or the details of the rock are more easily observed when moistened. However! Many rocks are dangerous to chonch, or even to briefly taste by means of application of the tongue! In the interest of public safety, we provide this simple guide.

Rocks that can be safely licked, and in fact are beneficial to lick in the pursuit of Science:

Rocks you can lick if you want*, but there is no scientific reason to do so:

DANGER! KEEP AWAY FROM ORIFICES 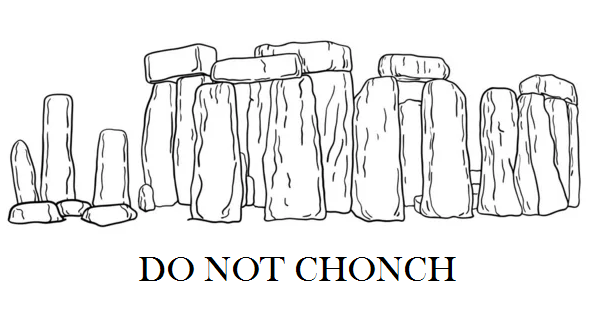 Advice from the Amateur Geology and Stone Enthusiasts Club

Additional information will be available at our bi-weekly Amateur Geology and Stone Enthusiasts club meeting in Room 513X at the Community Cottage. Next week's meeting will include a tasting menu! 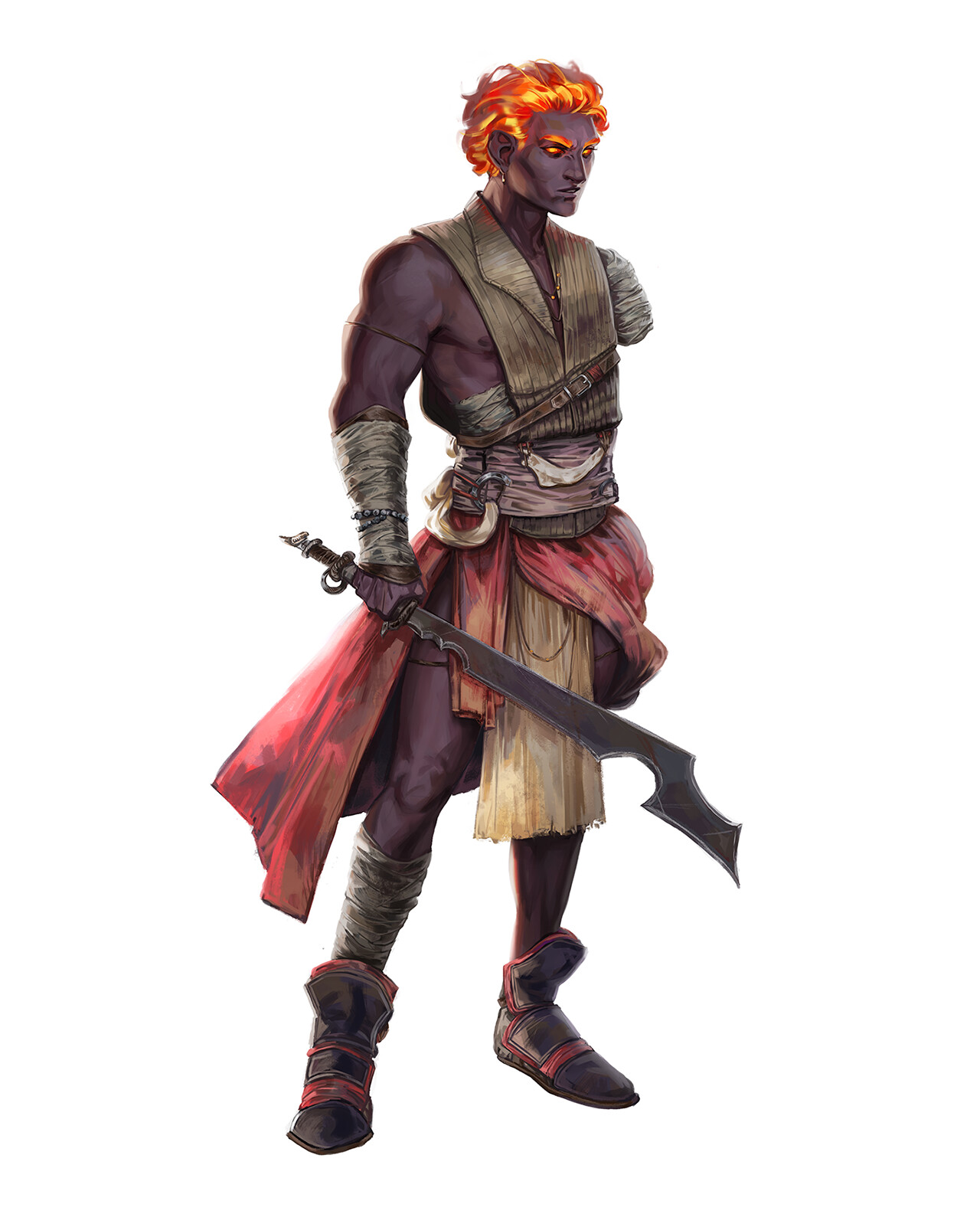 Léonis: He'll teach you do planks and walk them with flair

PIRATE LESSONS WITH LÉONIS: Marauding not meeting muster? Swordplay more like sadplay? Depressing when you'd rather be dashing? Try piracy and fencing lessons with the dread Léonis of Volos - 9/10 locals know his name.

HIDDEN IN THE SMUT: An anonymous source reports that there are secret messages to rangers encoded in the regular late-night broadcasts; local cyptographers are encouraged to tune in and deliver any potential intel ℅ T. Oromë at The Cutlass. Rewards will be issued for verified findings. Please do not encode your messages - if we were good at codebreaking we’d be doing this ourselves.

COMPLIMENTARY COFFEE at The Salty Hog with purchase of ½ lb of salami or other meat cured in our salty bog. Try our famous Salty Fog - “the only flavour in Volos”.